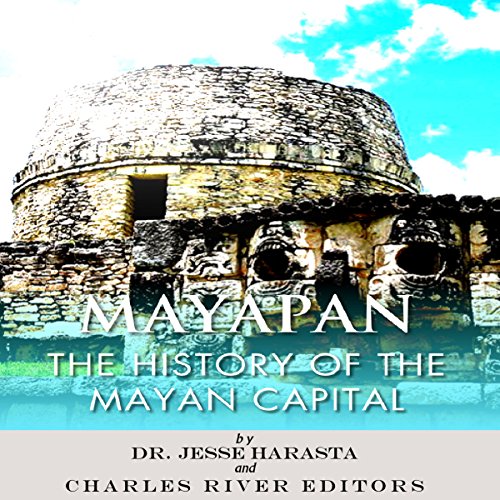 Mayapan: The History of the Mayan Capital

Many ancient civilizations have influenced and inspired people in the 21st century, like the Greeks and the Romans, but of all the world's civilizations, none have intrigued people more than the Mayans, whose culture, astronomy, language, and mysterious disappearance all continue to captivate people. At the heart of the fascination is Chichén Itzá, the most visited Mayan site, but Chichén Itzá's prominence lasted for less than 200 years and was eventually succeeded by Mayapán, which lasted as the capital of the Maya for nearly 225 years until the middle of the 15th century. The Mayans are still remembered and celebrated for their culture and their contributions to astronomy, language, and sports, and many of their advancements came with Mayapán as their capital.

Early Mayapán was closely connected to the overshadowing power of the region at the time: the mighty trading city of Chichén Itzá. Mayapán emerged first as a minor settlement in the orbit of Chichén, but it slowly came to replace it after the larger city's trade connections with the Toltecs of Tula crumbled and it suffered a staggering defeat by Mayapán's armies. The building styles and art in their city show both admiring references to the great Chichén Itzá as well as an attempt to position Mayapán as a more orthodox heir of Maya tradition. At the same time, they emulated many features and could not escape the tremendous influences - especially in religion - of Chichén. This is seen in the fact that many of the most important buildings in the new city appear to be small-scale reproductions of ones in Chichén.

What listeners say about Mayapan: The History of the Mayan Capital

Story informative but narration a disappointment

They could easily have found a narrator who knew basic Spanish pronunciation and how to pronounce Mayan place names. Using this guy was an extraordinary blunder.