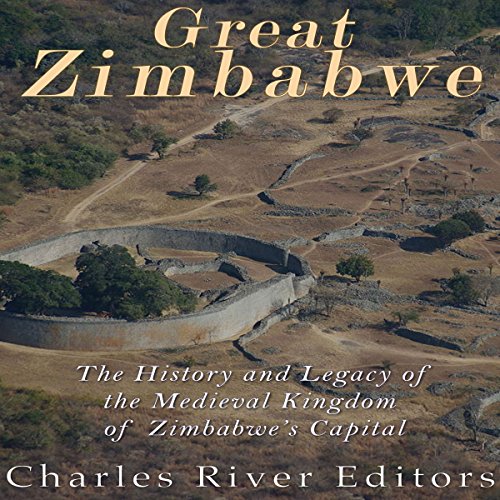 The modern history of Africa was, until very recently, written on behalf of the indigenous races by the white man, who had forcefully entered the continent during a particularly hubristic and dynamic phase of European history. In 1884, Prince Otto von Bismark, the German chancellor, brought the plenipotentiaries of all major powers of Europe together, to deal with Africa's colonization in such a manner as to avoid provocation of war. This event - known as the Berlin Conference of 1884-1885 - galvanized a phenomenon that came to be known as the Scramble for Africa. The conference established two fundamental rules for European seizure of Africa. The first of these was that no recognition of annexation would granted without evidence of a practical occupation, and the second, that a practical occupation would be deemed unlawful without a formal appeal for protection made on behalf of a territory by its leader, a plea that must be committed to paper in the form of a legal treaty.

In the meantime, in 1867, as Europe was awakening to the potential of Africa, a German-American hunter and explorer by the name of Adam Render happened to stumble upon an extensive complex of stone-built ruins on Mashonaland's central plateau that proved, upon brief examination, to be the surviving remnants of some great and ancient civilization. This immediately struck Render as improbable, and the following season, he guided Karl Mauch, the respected German explorer and geographer, to the site. Mauch, too, was astonished at the spectacle. Although half-buried under rubble and thoroughly overgrown, it was quite clear that there lay an archeological discovery of major significance.

What listeners say about Great Zimbabwe

If you are interested in African or Zimbabwean history then this is definitely a good starting point. It covers the major power dynamics and ideologies of the major groups that shaped Zimbabwe; Shona, Ndebele, Portuguese and British.
It also does a good job at presenting the archeological facts about the area.