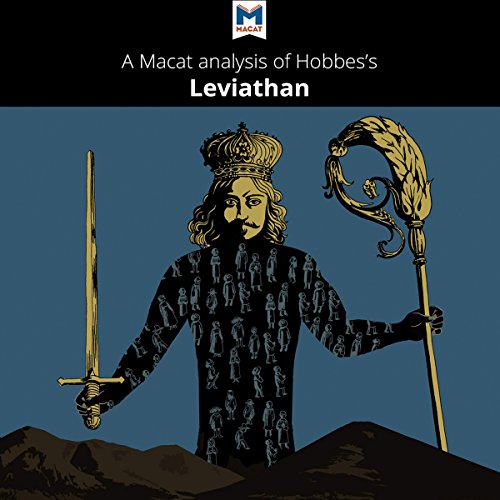 First published in 1651, Leviathan drove important discussions about where kings get their authority to rule and what those kings must, in turn, do for their people. This is known as the "social contract".

Thomas Hobbes wrote the book while exiled from his native England following the English Civil War that unseated King Charles I. In the face of England's radical - if temporary - rejection of its monarchy, Hobbes wanted to explain why it was important to have a strong central government, which in his time meant having a sovereign at its head.

Asking the listener to imagine what society would be like without a state, Hobbes justifies why the people of a nation should pledge their allegiance to a government. He argues that society needs a state at its organizational heart, in politics, religion, the courts, and education. Otherwise there is no order, and "the war of all against all" will follow.

Leviathan remains central to discussions of political philosophy to this day.

What listeners say about A Macat Analysis of Thomas Hobbes' Leviathan