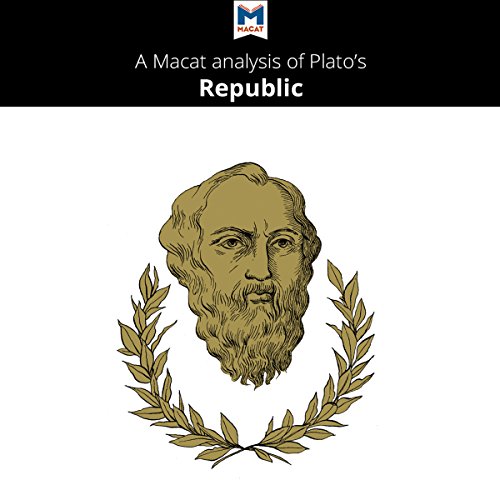 A Macat Analysis of Plato's Republic

What is justice? How should an individual and a society behave justly? And how do they learn how to do so? These are just some of the core questions that Plato's The Republic considers.

An extraordinarily ambitious work, Republic has made important contributions to many branches of modern philosophy. The work unfolds as a series of conversations in which participants set out a number of different theories of justice, and then imagine how these theories might become reality within the political structure of a city. In examining justice, Plato investigates an enormous range of questions in the areas of ethics, politics, and even the nature of existence itself.

Although written nearly 2,500 years ago, the influence of Republic is still felt today. Many consider it to be Plato's most important work, and it has played a key role in the birth and development of political philosophy, influencing the work of many important thinkers, from Niccolò Machiavelli to John Rawls.

What listeners say about A Macat Analysis of Plato's Republic

A lot of fluff...very repetitive and offensively basic. Though it’s around an hour and 40 min, it contains about 10 minutes of real content. They must have repeated the Republic is an important text for political philosophy 12-15 times without giving any insight...just it’s important.