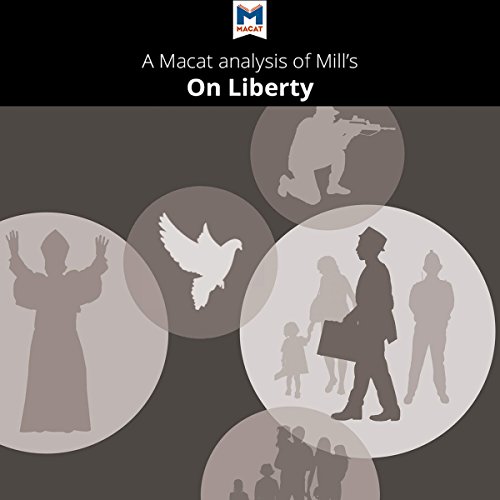 A Macat Analysis of John Stuart Mill's On Liberty

One of the most significant works of political philosophy, John Stuart Mill's On Liberty (1859) defines and defends individual liberty, a cornerstone of classical liberal thinking.

Defining liberty as freedom from interference by state power or popular moral opinion, Mill justifies the individual's right to this liberty by focusing on the role self-development plays in human well-being. His vision of individual rights extends to include freedom of thought and emotion and the freedom to act together with others. Society should protect the development of individuality to aid both social progress and innovation.

On Liberty introduces the influential "harm principle" to guide judgment about when a state or society is justified in intervening in individual affairs. Intervention is justified only when actions cause harm to another person's interests.

On Liberty has remained in print ever since it was first published - and the principles Mill outlined over 150 years ago still influence political debate today.