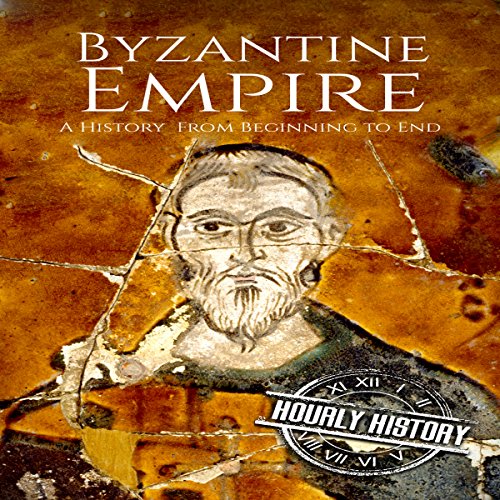 Byzantine Empire: A History from Beginning to End

By: Hourly History
Narrated by: Jimmy Kieffer
Try for £0.00

According to history books, the Roman Empire ended in 476 CE with the fall of Rome. But if you asked most people alive at that time, they would have pointed you to what they considered the continuation of the Roman Empire - the civilization we now call the Byzantine Empire. The Byzantines, however, were more than just a remnant of Roman glory. At its geographical peak, the Byzantine Empire stretched out across the Mediterranean world. Culturally, the Byzantines both preserved the knowledge of the classical world, much of which was lost in the West, and added to it.

Shaped by its classical roots, its Christian religion, and the changing medieval world, the story of the Byzantine Empire is one of both glorious victories and terrible defeats, of a civilization that rose from the brink of destruction again and again, and of the development of a culture whose vestiges remain today.

What listeners say about Byzantine Empire: A History from Beginning to End