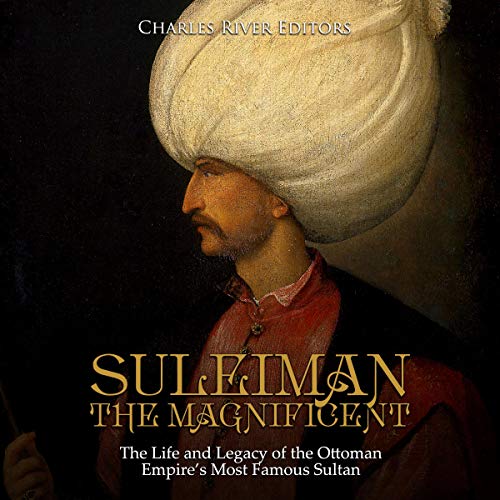 In terms of geopolitics, perhaps the most seminal event of the Middle Ages was the successful Ottoman siege of Constantinople in 1453. The city had been an imperial capital as far back as the fourth century, when Constantine the Great shifted the power center of the Roman Empire there, effectively establishing two almost equally powerful halves of antiquity’s greatest empire. Constantinople would continue to serve as the capital of the Byzantine Empire even after the Western half of the Roman Empire collapsed in the late fifth century. Naturally, the Ottoman Empire would also use Constantinople as the capital of its empire after their conquest effectively ended the Byzantine Empire, and thanks to its strategic location, it has been a trading center for years and remains one today under the Turkish name of Istanbul.

In the wake of taking Constantinople, the Ottoman Empire would spend the next few centuries expanding its size, power, and influence, bumping up against Eastern Europe and becoming one of the world’s most important geopolitical players. It was a rise that would not truly start to wane until the 19th century, and the most influential ruler who helped bring the “Pax Ottomana” about was Suleiman the Magnificent.

By the time of Suleiman’s ascension, the Ottoman Empire was already in good condition. It was politically stable, culturally flourishing, dominating trade in the area, and in possession of a superior military organization, which allowed Suleiman I to continue his predecessors’ work without much need to change the direction of the empire. Selim's aggressive rule left the Janissaries efficient and strong, the Mamluks defeated, and the holy cities subsumed into the empire. The Republic of Venice in the West, as well as the Safavids in the East, had been weakened, and for the first time, the Ottoman had a fleet able to challenge old trade structures and rise as a new dominant power on the seas. Things were going well, and Suleiman intended to keep it that way.

Suleiman would rule for about 45 years, during which the Ottoman Empire reached its greatest extent, both in terms of expansion and culture. His reforms made the Ottomans arguably the world’s most powerful force on land and at sea. It was during his reign that the Ottomans made their most forceful incursions into Europe, greatly changing the way alliances and power were balanced on that continent.

Suleiman the Magnificent: The Life and Legacy of the Ottoman Empire’s Most Famous Sultan chronicles Suleiman’s life and accomplishments and the massive impact he had on his empire and the world around him.

What listeners say about Suleiman the Magnificent

The book gives a very nice understanding of Sultan Suleiman. It mentions the main events that occurred in his life but doesn’t mention much on the Sultan himself. I recommend this book for anybody interested in Ottoman History, Even though some of the things mentioned in this book are questionable.