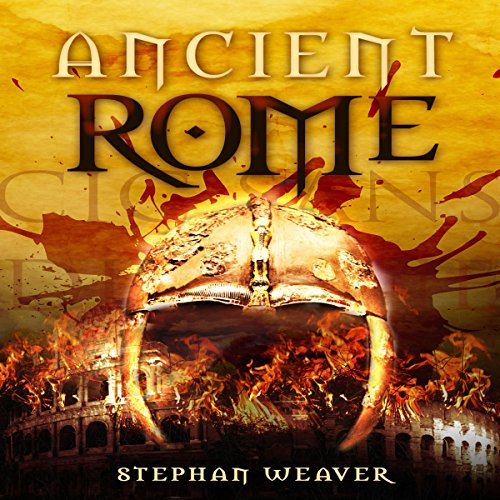 Ancient Rome: From Beginning to End

By: Stephan Weaver
Narrated by: Bridger Conklin
Try for £0.00

Ancient Rome is indeed an intriguing subject of history. The Roman Empire maintained European hegemony for half a millennium; it had legendary rulers like Augustus who, as they say, "found Rome a city of bricks and left it a city of marble."

Inside you will learn about....

This audiobook relates the history of Ancient Rome from its dawn to dusk: the Roman Kingdom, the Roman Republic, and the Roman Empire. The tumultuous wars, the celebrated rulers, the factors that occasioned the fall of Rome - every prominent event of this epoch is discussed thoroughly.

Structured in a very convenient style, the audiobook provides a full account of ancient Rome.

What listeners say about Ancient Rome: From Beginning to End