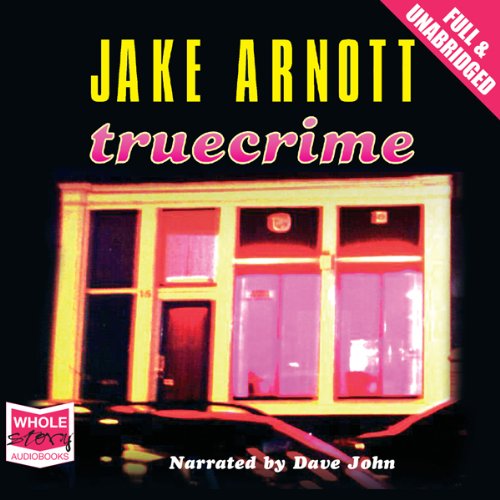 It has been thirty years since Harry Starks and his gang kept the underworld of Soho under control, but the consequences of their brutal reign are still being felt. Julie McCluskey, the actress daughter of one of Starks' victims, has grown up without a father and now that she's discovered it was money from her father's murderers that put her through drama school, she's furious. Furious with her mother for accepting it, but even more furious with Harry Starks - and she wants revenge.

What listeners say about Truecrime

Arnott really knows these characters and the scenes they inhabited, and brings them to life like no other author I’ve ever read. The richness of this book runs deep, he says something about the human condition, and gets it so right. This is class.

Dave John Should do more !

Funny, Great Story. Dave John is the best story teller around. I've listened to almost all the books he's read, he brings them to life and full of character. Please do more!