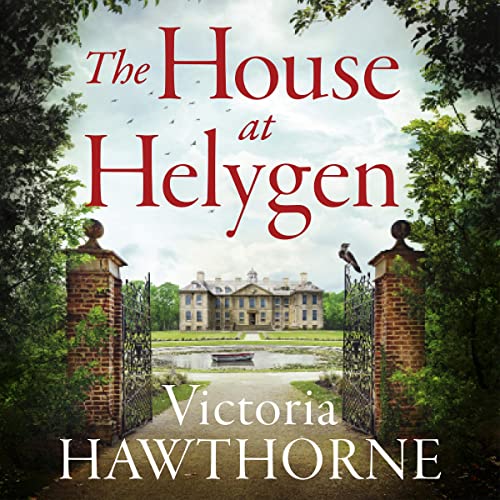 By: Victoria Hawthorne
Narrated by: Jane McDowell,Tamsin Kennard
Try for £0.00

An atmospheric historical suspense novel rich with familial secrets. The House at Helygen is a twisted tale of dark pasts, murderous presents and uncertain futures.

When Henry Fox is found dead in his ancestral home in Cornwall, the police rule it a suicide, but his pregnant wife, Josie, believes it was murder. Desperate to make sense of Henry's death, she embarks on a quest to learn the truth, all under the watchful eyes of Henry's overbearing mother. Josie soon finds herself wrestling against the dark history of Helygen House and ghosts from the past that refuse to stay buried.

New bride Eliza arrives at Helygen House with high hopes for her marriage. Yet when she meets her new mother-in-law, an icy and forbidding woman, her dreams of a new life are dashed. And when Eliza starts to hear voices in the walls of the house, she begins to fear for her sanity and her life.

Can Josie piece together the past to make sense of her present, or will the secrets of Helygen House and its inhabitants forever remain a mystery?

What listeners say about The House at Helygen