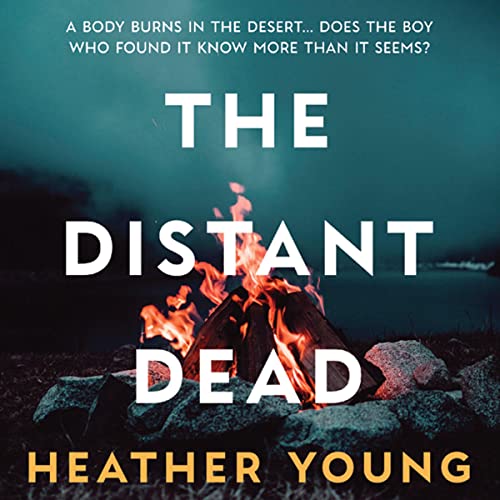 By: Heather Young
Narrated by: Laurel Lefkow
Try for £0.00

Sal Prentiss, orphaned and burdened with a terrible secret, just wants a place to belong. Sal lives with his uncles on a desolate ranch in the hills and finds himself at the centre of a brutal murder mystery when he discovers the body of his maths teacher, charred almost beyond recognition, half a mile from his uncles' compound.

In the seven months he worked at Lovelock's middle school, the quiet and seemingly unremarkable Adam Merkel had formed a bond with Sal and was one of the few people to look out for the boy.

Nora Wheaton, the school's social studies teacher, sensed a kindred spirit in Adam. After his death, she delves into his past for clues to who killed him. Sal's grief seems shaded with fear, and Nora suspects he knows more than he's telling about his teacher's death.

What listeners say about The Distant Dead