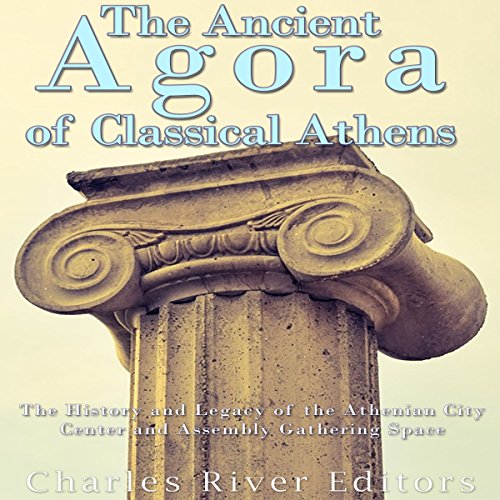 The Ancient Agora of Classical Athens

The center of political and commercial interaction in the Ancient Greek polis was the agora. The word essentially means a gathering place or an open space, and in all Greek city states, the agora was central to all aspects of daily life and commerce. As the agora developed as a civic space, particularly from the sixth century BCE onward in Athens, the architectural splendor of the buildings associated with it became an ever more obvious demonstration of the power and glory of Athenian democracy.

In its earliest forms, an agora in maritime cities was invariably situated near the sea, while in inland urban centers, it was usually located at the foot of the hill that normally provided the city's ultimate defense. The agora was always the oldest part of any city and, as such, and as well as being the commercial hub of the area, also became the center of the religious and political life of the polis. In Homer's time, an agora might have seats for the comfort of the citizens that had assembled to consult with one another. The city's oldest sanctuaries were always located either in or very close to the agora itself, and the first festive games were held in its open space. Roads to and from the city centered on the agora, and it was usually the starting point for any processions to the various sacred sites visited by the populace. The space itself was treated in much the same way as a temenos or sacred precinct.

What listeners say about The Ancient Agora of Classical Athens