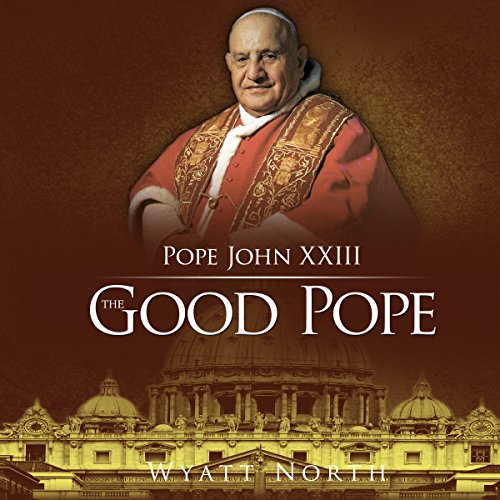 John XXIII was nicknamed "The Good Pope" because of his humble, loving, and open character and his gracious sense of humor. In possessing those attributes, he is viewed by many to be similar to Pope Francis today. Like Pope Francis, Pope John was wont to stroll about Rome by night and make pastoral visits to sick children and prison inmates. John’s secretary, the Italian prelate Loris Capovilla, heard the news from Pope Francis himself and remarked how appropriate it was for the step to be taken by “the successor most similar” to John.

Shortly before Pope John’s death, the International Balzan Foundation, which is headquartered in Milan and Zurich, awarded Pope John its Peace Prize. Then, in December 1963, President Lyndon Johnson posthumously awarded him the United States’ Presidential Medal of Freedom, the nation’s highest civilian award. The canonization of Pope John XXIII was announced by Pope Francis shortly after the 50th anniversary of John’s death. The date of canonization was April 27, 2014, Divine Mercy Sunday, the first Sunday after Easter.