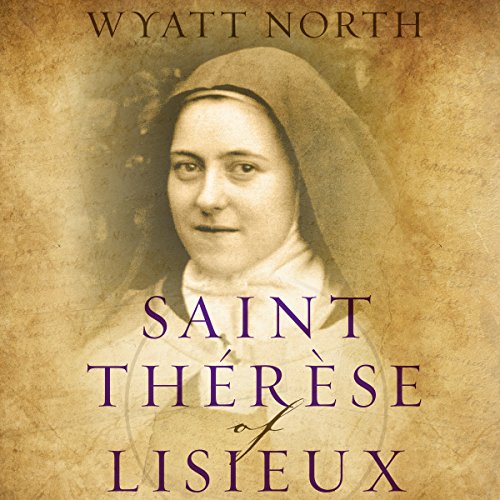 St. Therese of Lisieux (1873 - 1897) is one of the most popular saints in modern times. What makes her life so outstanding and such an inspiration to so many people?

She had no sustained spiritual visions, unlike St. Bernadette of Soubirous before her or the three children of Fátima after her. She had no stigmata, was not a martyr, was not a teacher during her lifetime, and did not start a religious order.

Her life was sealed off, as it were, from the rest of the world in a cloistered convent. How did she become so well-beloved around the world?

What listeners say about Saint Therese of Lisieux

Narrator is excellent. Gives a thorough and concise view on the life of St. Therese.

I loved the story

The story was wonderful and the narrator was fine however I had trouble with the story skipping. I deleted it and redownloaded and still had a problem. I never had that before so I think it was the download.