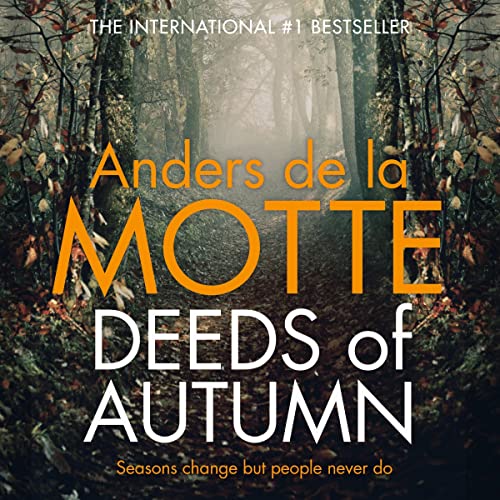 One tragic night will change everything.

Five lifelong friends gather for a last farewell to their childhoods and each other at an abandoned quarry. The mood is effervescent, but under the surface tensions run deep as not everyone is ready to let go—or be left behind. When dawn breaks, only four remain alive. The police rule the death a tragic accident, but not everyone is convinced, and the incident remains an open wound in the community.

When the old chief of police is replaced by Anna Vesper, a newly arrived detective from Stockholm, whispers and rumours about that night can no longer be silenced. Soon Anna is left with no choice but to ignore all warnings and reopen the case—while hoping her own sins won't catch up with her.

But someone will do anything to hide the truth...

What listeners say about Deeds of Autumn