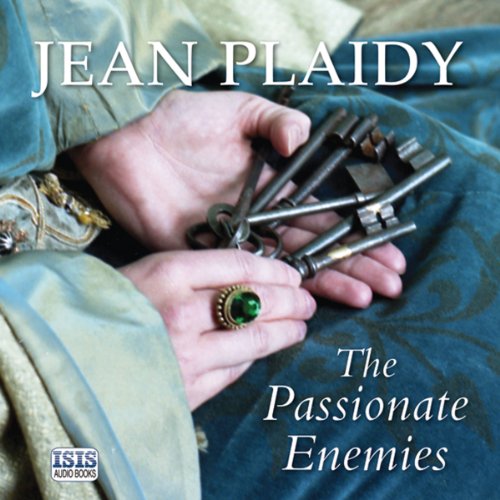 The death of the King’s son aboard the doomed White Ship, left the ageing Henry I again without an heir. Henry’s daughter, the Empress Matilda, could not succeed her father while her own German husband still lived – but she could hope. Henry’s nephew, the affable, charming Stephen was also looking towards the English throne.

When the crown fell from the cold brow of the dead king, the twilight of the Norman dynasty became a dark night of struggle between Stephen and Matilda, locked in love and hatred, each obsessed with the other – the passionate enemies.

What listeners say about The Passionate Enemies

Loved it. A gripping story read with passion and feeling. Such a fascinating period in England's history. Can't wait for the next one!