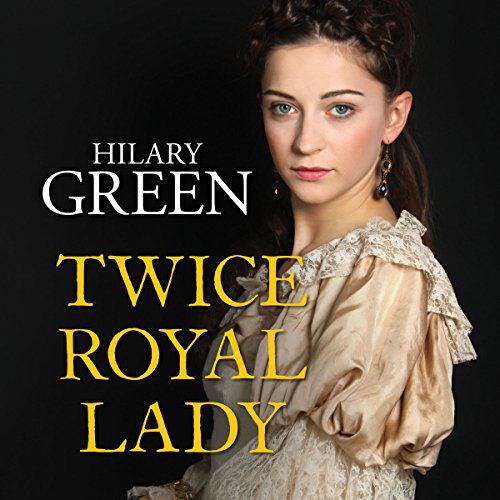 Matilda is the granddaughter of William the Conqueror but also descended, through her mother, from the ancient line of Anglo-Saxon kings.

Betrothed to Emperor Henry of Germany at the age of eight, she is married at 12 and crowned Empress. By her early 20s she is a widow and the only surviving legitimate heir to her father, Henry I of England.

Forced into a second marriage to a boy 10 years younger, she gives birth to three sons, the male heirs her father longs for. However, on his sudden death, the throne is usurped by her cousin, Stephen. Matilda is forced to choose between her husband and her rights.

Intelligent, determined and courageous, she chooses to fight for her rights.

I loved the first few chapters of the story but but then couldn't believe how tedious it became for the vast majority of the book. Additionally, the book would have been a lot stronger overall if it had been performed by a
professional reader instead of the author. Voices sounded almost exactly the same as each other in most places, you could hear the narrator turning pages, and she has a very distracting way of pronouncing the word "she", when it begins any sentence (which is often), like "he".