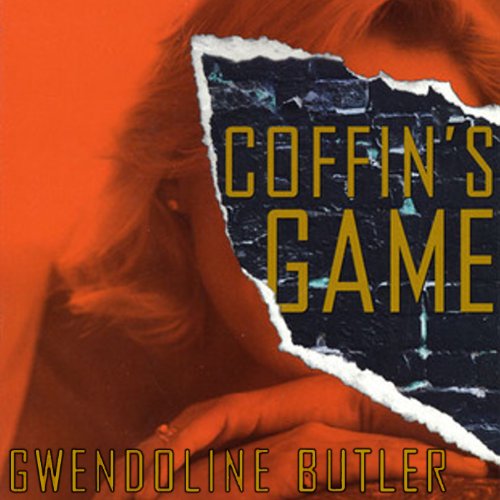 By: Gwendoline Butler
Narrated by: Nigel Carrington
Try for £0.00

In Coffin's Game, the late British mystery writer Gwendoline Butler managed to create a gripping tale of murder and terrorism without sacrificing the novel's central emotional relationship between a man and his wife. John Coffin, Butler's Second City police commander who starred in 34 of her mystery novels, is assigned to an urban bombing when he discovers that one of the victims might be his wife, Stella Pinero. The plot takes off from there, with a city's worth of twists and turns along the way.

London-based actor Nigel Carrington is responsible for performing the entire Coffin canon, thus he knows Butler's hero well. Carrington's enviable voice is cultivated and refined, but with a touch of sauciness befitting a complicated character.

London's Second City is shaken by a terrorist's bomb and a woman's body is found in a damaged building. The face is unrecognizable, the fingertips have been removed, but the handbag by the corpse appears to belong to Stella Pinero, the wife of John Coffin, Chief Commander of the Second City Police.

What listeners say about Coffin's Game

There could have been a good book here

If only the author had not decided to mix whimsy (Chief Commander in the UK police anyone - it grates!) and then mixed a believable event with a setup that was not even questioned beyond the fact that someone might have doctored a photo). What a waste