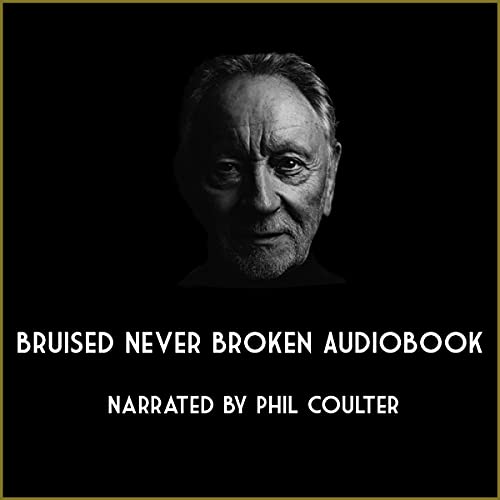 As the composer of some of Ireland's best loved songs, not to mention a host of global hits, Phil Coulter has been a mainstay for Irish cultural life for decades. But this is a position that has been hard won, often in the face of personal and political upheaval, most of which has, to date, been kept hidden from public view. Heartfelt and wry, meditative and entertaining, Bruised, Never Broken is the story of one man's remarkable rise from modest beginnings on the streets of postwar Derry to the summit of the global charts, as a composer and confidante to a host of the era's biggest stars, such as Van Morrison, Luke Kelly, Cliff Richard, and Sandie Shaw. Poignantly, it is also a hymn to the place that made him, a city as complex and troubled throughout Ireland's middle decades as any on Earth, yet a source of constant inspiration and consolation.

The best in the business

What a life and what a story. Truly inspiring and there’s still plenty of life in the old dog yet!

In the last 25 minutes or so, the words just drop out. It seems like random sentences just stop for a 2-5 seconds and then picks up as if nothing happened.
That said, I greatly enjoyed hearing the stories. It may not mean much if you haven't heard the songs first, but then again, if you don't know who the author is, you probably aren't going to buy the book.