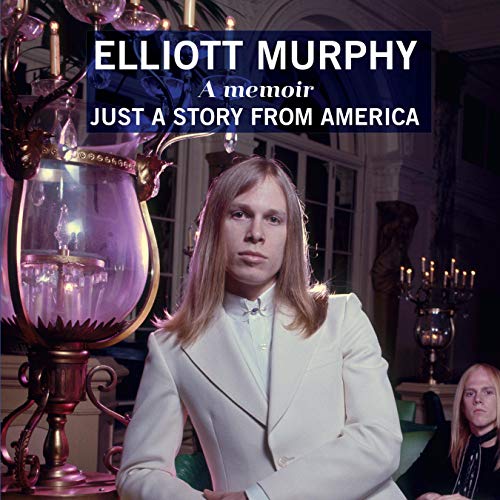 Just a Story from America

Just a Story from America recounts the fascinating career and life of singer-songwriter Elliott Murphy who has released over 35 albums of original music since his acclaimed debut album Aquashow in 1973.

Born in 1949 to a show business family on Long Island, Elliott began his career with a troubadour-like odyssey in Europe in 1971, which included a bit part in Federico Fellini’s film Roma. His 1996 album Selling the Gold featured an extraordinary duet with friend Bruce Springsteen, who often invites Elliott on stage to perform with him during his European tours.

A long-time resident of Paris, Elliott was awarded the Chevalier de l'Ordre des Arts et des Lettres by the French Minister of Culture in 2015. Narrated by the Elliott Murphy himself, Just a Story from America not only recreates the golden age of 1970s singer songwriters such as Lou Reed, Billy Joel, and Bruce Springsteen, but also a unique American odyssey that crosses continents and generations: "If you want to see what the children of the American Dream really look like, look at me."

What listeners say about Just a Story from America