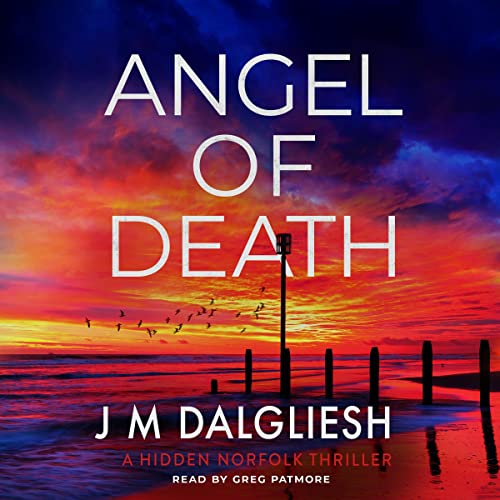 By: J M Dalgliesh
Narrated by: Greg Patmore
Try for £0.00

An innocent man has everything to fear....

When the partial remains of a young woman are unearthed during a violent storm, it falls to DI Tom Janssen and his team to discover her identity and what brought her there.

A man is released from prison having been the apparent victim of a miscarriage of justice and returns home to rural Norfolk. Questions are being asked, not only of the police and their flawed investigation, but also of the man himself. A loner, strange and disinterested, is he truly innocent? Convicted without a body, if he didn't commit the murder he was sent to jail for, then where is she? Has a guilty man managed to evade justice and get away with murder, or has a killer been hiding within the community all along?

Tensions are running high among the locals, people are split, with some threatening to take justice into their own hands. Old wounds, still to fully heal, are reopened, and everyone wants resolution. But will Tom and his team be able to offer it, or will the investigation reveal dark secrets, long harbored, that will tear families apart?

What listeners say about Angel of Death

Can’t wait for the next episode on this series! Love the main characters, and the subplots around them. Story has enough plausible ‘villains’ to keep the reader engaged and none of them are the one who did the dastardly deed!

I love this series and the narrator is great but I wish he had researched how to say Hunstanton. You can either place equal emphasis on each syllable or cut it down to Hunston, but please not a heavy first and last syllable with the middle one squashed in as an afterthought!

As always a mystery worth following to the end and a narrator who is easy to listen to. waiting with excitement for the next in the series