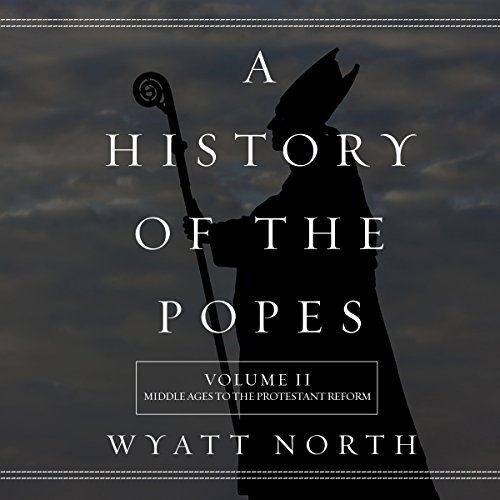 A History of the Popes: Volume II

The office of bishop of Rome, is one of the most powerful positions in the world. As an ancient institution stretching back for centuries, the papacy has a history that is marked by archaic and modern customs alike. The history of the men who have held this position is fraught with villainous and heroic actions that have left a profound impact on the development of civilization as we know it, both in the West and East.

The popes led the early Church through persecution, acquired temporal power through the actions of Constantine, oversaw the universal Church in the early middle ages, were steeped in various scandals in the late middle ages, saw their secular power stripped in the modern period, and were instrumental in the rise and fall of various kingdoms and nations.

What listeners say about A History of the Popes: Volume II