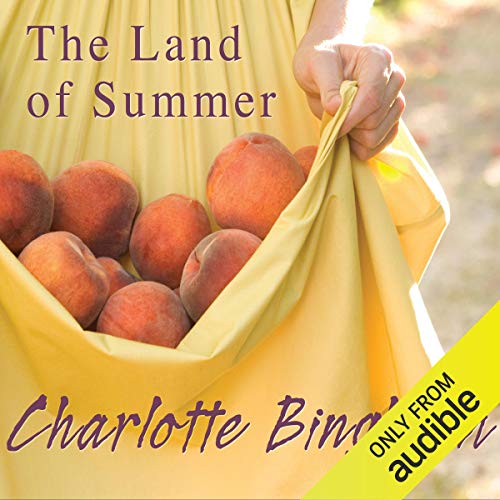 The Land of Summer

By: Charlotte Bingham
Narrated by: Kim Hicks
Try for £0.00

Emmaline has always understood from her mother that, as the eldest of four daughters, she must marry. But it seems that no proposals are going to come her way - until, at a crowded ball, Julius makes his way to her side and waltzes her off.

The next morning, he makes it plain that he wants to marry her, and will marry her no matter what. So Emmaline finds herself travelling to England from America to join her husband-to-be, her hopes as high as they have ever been.

What greets her when she arrives, however, is a strange house full of odd guests and eccentric servants. It is a far cry from the glorious place that Julius had described to her. Indeed, as the days go by, her fiancé seems to change beyond recognition and Emmaline becomes more and more unhappy. Is there any future to their relationship?

What listeners say about The Land of Summer