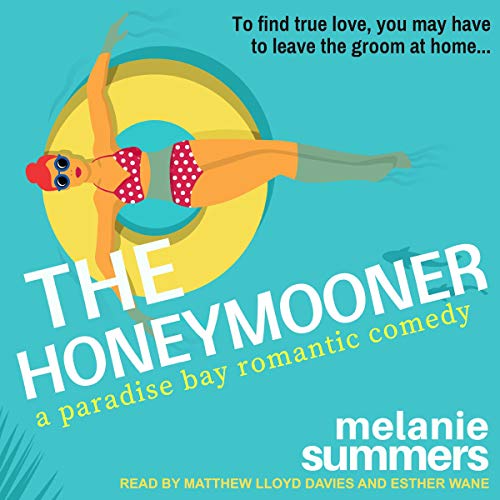 Twenty-nine-year-old workaholic Libby Dewitt lives by the motto "if you fail to plan, you plan to fail." She's finally about to start her dream life with her steady-as-a-rock fiance, Richard Tomy. Together, they're the perfect power couple - right down to the fact that he's agreed to use their honeymoon to help further her career in mergers and acquisitions. But 10 minutes before the wedding, her dreams dissolve via text message.

Devastated and humiliated, Libby escapes to Paradise Bay alone. She's got two goals for her trip: to devise a plan to get Richard back and to convince resort owner Harrison Banks to sell his property to her company. Unfortunately, when she arrives, she discovers that tall, dark, and built, Harrison is not about to make anything easy for her.

Instead, he derails her plans while at the same time, bringing out a side of Libby she's kept carefully tucked away-a carefree, adrenaline junkie. After a few days together, Harrison's got her wondering if the life she always wanted was meant for some other girl. Suddenly, Libby must decide which version of herself she wants to be.

What listeners say about The Honeymooner

The storyline is slow paced- teetering between its themes (vacation, careers, romance) in a way that I never felt a grasp of any of them. Hours in, there isn’t much romance, nor a good understanding of the careers elements. I will likely return this title.