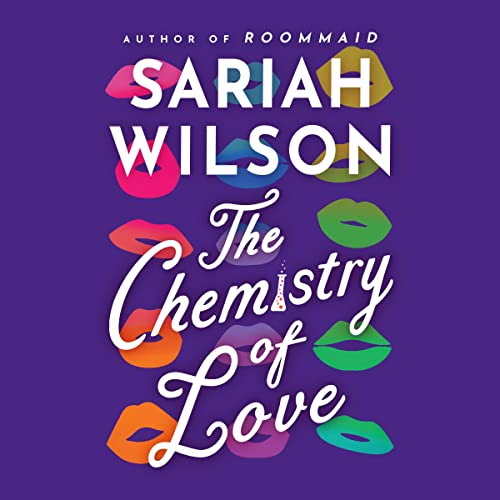 The Chemistry of Love

True love requires a little research and development in a funny, heart-racing romance by Sariah Wilson, the bestselling author of The Paid Bridesmaid.

How can Anna Ellis, a geeky, brilliant, and hopelessly smitten cosmetic chemist possibly win over Craig Kimball, the man of her dreams—who also happens to be her boss? The answer is Craig’s empathetic (and handsome) CEO half brother, Marco. The makeup mogul knows Craig for the ridiculously competitive rival he is. Whatever Marco has, Craig wants. That can be Anna, if she’s game to play.

All Anna and Marco have to do is pretend they’re falling in love and let the rumors begin. If the experiment in attraction works, a jealous Craig will swoop in and give Anna her happily ever after—if it weren’t for one hitch in the plan. There’s more to Marco than meets the eye. With every fake date, Anna’s feelings are starting to become dizzyingly real.

Blame it on chemistry. It’s unpredictable, exciting, and occasionally combustible. If Anna and Marco are really falling in love, who are they to argue with science?

“In this adorable romantic comedy, the fake dating trope is taken to another level with banter and nerdy references Anna and Marco throw around. Adding to the fun, Anna’s grandparents and their pet birds will have readers in stitches. A fresh and fun romance from Wilson.”—Library Journal

What listeners say about The Chemistry of Love