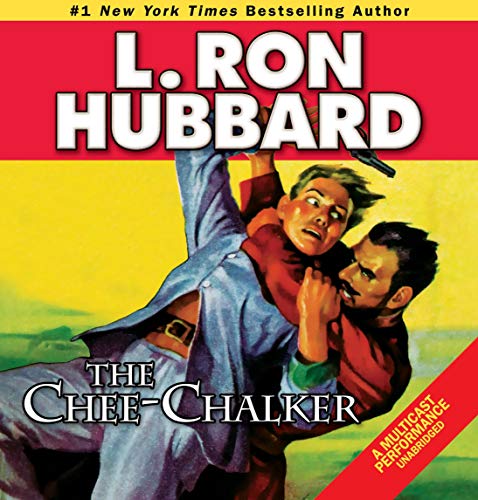 Chee-Chalker: a newcomer to Alaska and the Klondike; an Indian word meaning one who is inexperienced or has no knowledge; a tenderfoot.

Bill Norton might be new to Ketchikan but he’s no tenderfoot. In fact, he’s one of the sharpest FBI agents this side of the Yukon - savvy, tough and resourceful.

Norton’s come to this rough-and-tumble town to look into a case of a missing person - his own boss - who vanished investigating a heroin smuggling operation. What Norton finds is a string of corpses, a gallery of rogues, and a fleet of fishing boats that specialize in red herrings. He also finds himself warming up to the heart-stopping halibut heiress Elaine Halloway.

But is Elaine mixed up in the heroin trade . . . or a victim of it? To find the truth Norton will have to make living men sweat - and dead men talk. Because every body fished out of the icy waters has a story to tell, and it will take all of Norton’s CSI-like skills to squeeze it out of them.

The action crackles and the romance sizzles as the audio version of The Chee-Chalker puts you on the case in a place where the suspense is murder.

What listeners say about The Chee-Chalker

wonderful story from the Golden ages. really love Hubbard's books. always a great listening. can't wait to read the next one.

loved it the way it was read kept you smiling the whole way through. would love to find more like these