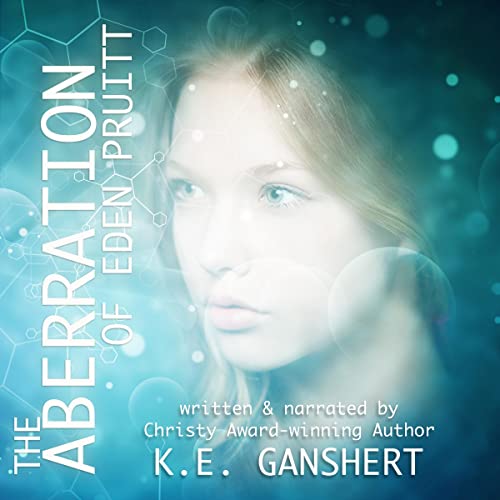 The Aberration of Eden Pruitt

Eden Pruitt’s parents are alive. They are safe. But not Eden. She won’t be until they hunt down the high-stakes gambler known as Mordecai. Eager for redemption, Cassian Gray won’t rest until they succeed.

Together, they follow a trail of clues that thrusts them into a dark, dangerous twisted reality. At its center stands an enemy far more powerful than they ever imagined.

What listeners say about The Aberration of Eden Pruitt