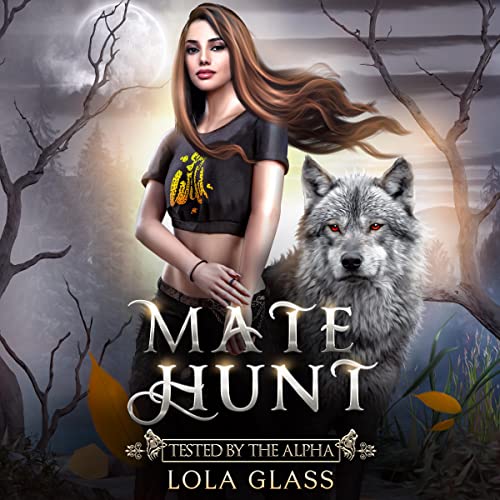 Tested by the Alpha

By: Lola Glass
Narrated by: Bella Barton
Try for £0.00

All it took was one dang food delivery order....

Because when the guy answered the door to tip me, my wolf took over.

And now I'm hunting him.

I thought my first mate was bad enough. My wolf rejected him after he hit me, and I was more glad than I can ever say. Especially when I found out a few weeks later that I was pregnant.

But things are more complicated this time.

Now, my toddler is involved...and being taken-care-of by the guy my wolf is hunting, who clearly doesn't know what to do with a little boy. But he's trying, and he's kind, which is a lot more than I can say about the jerk who got me pregnant.

The last thing I wanted was to do this mating thing all over again... but now that I'm here, I'm starting to wonder if maybe fate doesn't get everything wrong.

What listeners say about Tested by the Alpha