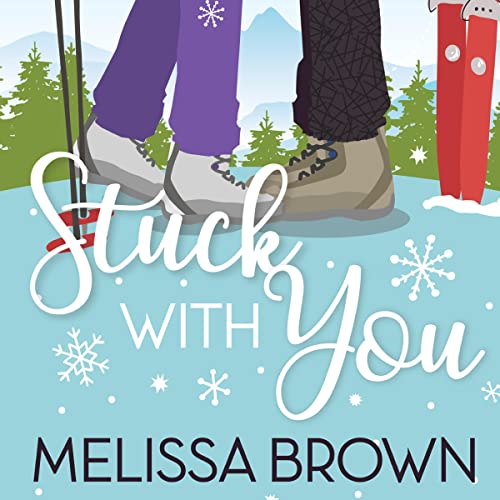 By: Melissa Brown
Narrated by: Theresa Bakken
Try for £0.00

Lyra Castillo does many things. She’s a respected librarian in Seattle, she never misses a yoga class, and she’s read every word Jane Austen has ever written. Lyra never thought, however, that she would be foolish enough to get herself stuck with the most irritating man in existence. But, that’s exactly what happens.

And it changes everything.

Dev Modi was crazy about Lyra the second they met. That is…until she opened her mouth. When his best friend, Peter, invited him to go skiing on New Year’s Eve, he expected bunny slopes, cocktails, and many laughs with friends as he did his best to tolerate Lyra. However, Dev never expected his feelings for her to resurface. But when the power goes out at their resort, he sees a different side to Lyra…a side that makes him wonder if his first instinct was the right one.

What listeners say about Stuck with You