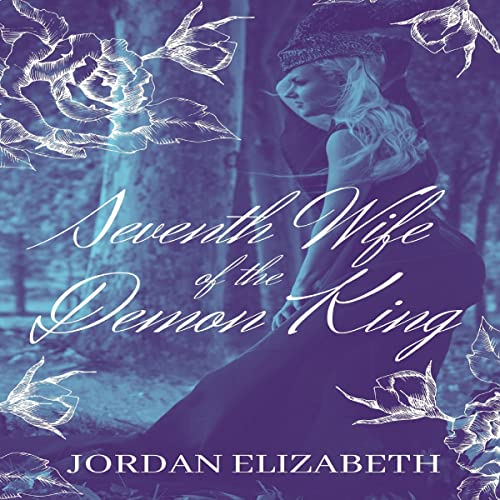 Seventh Wife of the Demon King

By: Jordan Elizabeth
Narrated by: N Ormerod
Try for £0.00

Lady Katherine has been raised from childhood to fulfill her parents’ plan and marry the demon king. It’s the last thing she wants, but it’s the one thing she gets. King Edward is sadistic, repulsive, and likes nothing more than to drain the blood of his human playthings.

Lord Robin, half-demon and half-human, hates his boring life at court until he meets the new queen. Quiet Queen Katherine sparks life in him, and his demon half recognizes her as his soul mate. He can finally feel complete—except that she’s already married to his sovereign and the demon king won’t release any of his wives until death claims them.

Katherine’s lover isn’t her only secret. There is more to her parents’ plan than being King Edward’s seventh wife, and if she’s able to complete her mission, the kingdom will never be the same.

What listeners say about Seventh Wife of the Demon King

I love this story! Only four hours in length which is fairly short of an audio book for me to listen to it was still jam packed with adventure! Katherine and Robin won my heart from the very beginning. Great characters, great world building and a great storyline with a really good narration to bring it all to life! 💜💜💜

It's a fast paced story that is entertaining, but no really world building to it. I would have loved to know more of the demons. Narrator did a good job.

I didn’t really enjoy this story.
It was short and the world building aspect was average. The narration was ok the voice actor was fine.
I didn’t overly get into either the fmc or mmc and wasn’t invested in this story.
2.5 star listen.