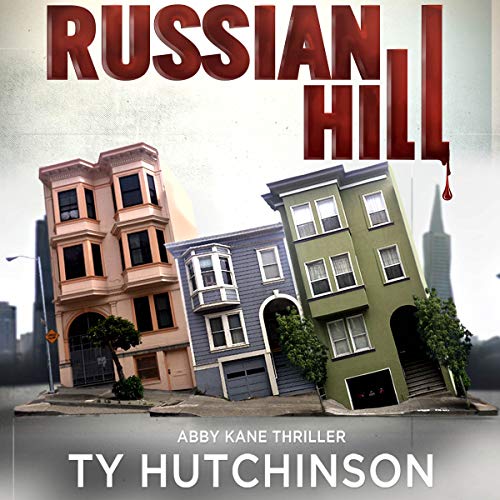 A serial killer. An elaborate game of death. Who’s ready to play?A killer is loose in San Francisco, and he’s collecting body parts. FBI Agent Abby Kane believes a dead hiker found 10 miles north of the city is the key to solving those crimes.

The more Abby digs, the more she begins to think the killer is playing an elaborate game and there’s an audience cheering him on. But to catch the monster, she’ll have to join in his twisted game.
Grab Russian Hill, the first book in this fast-moving, action-packed trilogy.