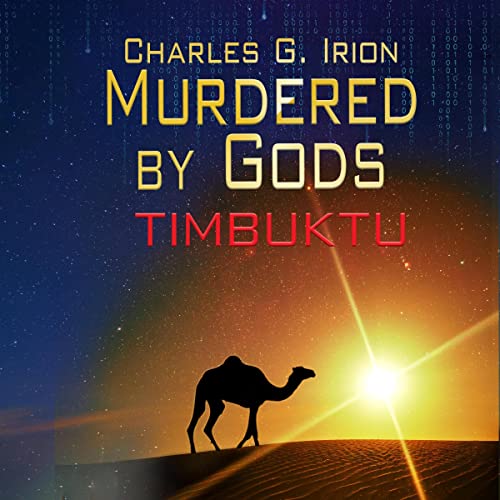 The name evokes mystery and adventure in exotic places, but Timbuktu is no fantasy.

Perched on the edge of the Sahara Desert, Timbuktu was once the seat of the wealthiest empire on Earth, trading in gold, salt, ivory, and that most terrible of commodities, slaves. Today, it has become a place of unspeakable violence, caught in the grip of an endless holy war.

Scott Devlon, mountaineer and director of Project: RESCUE, has come to Timbuktu on an errand of mercy. A group of scholars working to help restore the city’s cultural heritage has been taken hostage by extremists. The Project: RESCUE team sent to secure their release has gone silent.

Braving the desert’s holy wrath, Devlon races to save his team and the hostages, but he soon discovers that there is far more to the crisis than appears. From the dwellings of an ancient culture that mapped the stars, to a search for the gold of the richest man to ever walk the Earth, to the ultimate showdown with the man who would be god.

Timbuktu is where the adventure begins...and ends.

What listeners say about Murdered By Gods: TIMBUKTU