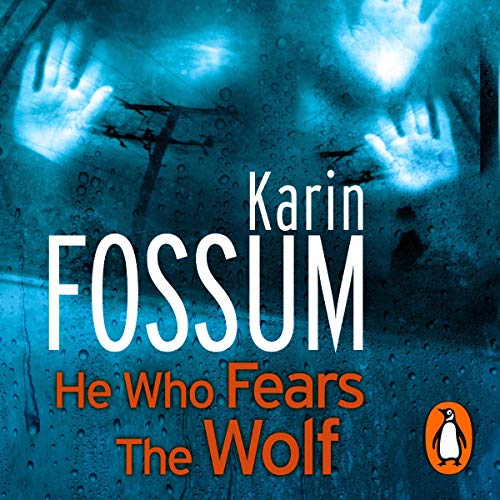 He Who Fears the Wolf

By: Karin Fossum
Narrated by: David Rintoul
Try for £0.00

A 12-year-old boy runs wildly into his local police station claiming to have seen Halldis Horn's brutally murdered corpse. Errki Johrma, an escaped psychiatric patient and known town misfit, was sighted at the scene disappearing into the woods. The next morning the local bank is robbed at gunpoint. Making his escape, the robber takes a hostage and flees and, once again, a suspect takes to the woods. As the felon's plans begin to fall apart he is, in contrast to his quiet hostage, rapidly losing his control and power.

Meanwhile the search for Halldis Horn's killer continues. All fingers of suspicion point to Errki - except one. Errki's doctor refuses to believe that he could have committed such a horrific act and, for the first time since his wife's death, the quiet Inspector finds himself intrigued by another woman. Despite all assumptions a lack of concrete evidence holds back the case to convict Errki for murder. But in a novel that will keep you desperate to turn each new page to find out more, Fossum brilliantly ensures that things are rarely as they would at first appear.

From the deeply sympathetic policeman to the social outcast of Errki and the bank robber thoroughly unsuited to his profession, Fossum writes from within the minds of her characters with great lucidity - but she never gives too much away.

What listeners say about He Who Fears the Wolf

Interesting pyschological thriller. Well worth listening to. I think the inspector Sejer novels benefit from being read in order.

Very interesting characters, well worth a listen . I advocate reading these books in order.

Well constructed story, interesting characters, great narration. Some storylines rather left hanging, being part of a series, but a good plot.