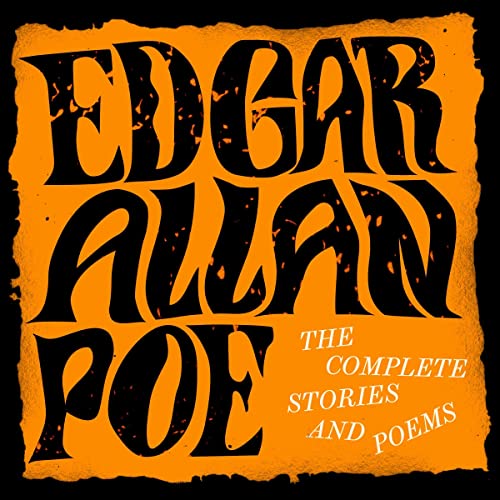 Edgar Allan Poe was a writer, poet, editor and literary critic. Poe is best known for his poetry and short stories, particularly his tales of mystery and the macabre, and is widely regarded as a central figure of Romanticism in the United States and of American literature. Poe was one of the country's earliest practitioners of the short story and considered to be the inventor of the detective fiction genre, as well as a significant contributor to the emerging genre of science fiction.

Some of the 100 plus stories and poems included here are:

Collected here are all of Poe's stories and poems. Wonderful to have them all collected in one place, and read so excellently. All indexed, too, so easy to find your way to each story/poem. Well worth a credit.

A great collection of ALL Poe's stories and poems - with the best narration I've heard on Audible. Poe and Keeble are both incredible - this is well worth a listen.

I've always been a Poe fan and I feel like the narration definitely fit these stories!