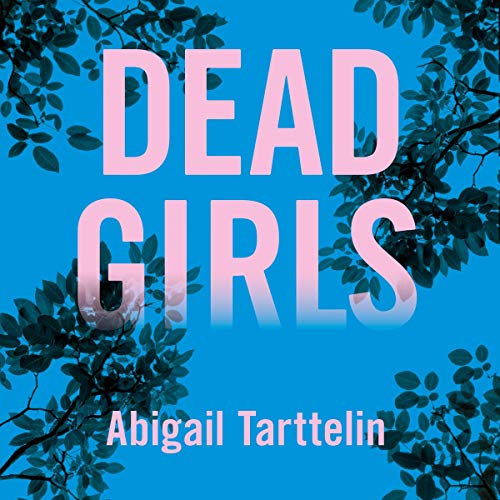 By: Abigail Tarttelin
Narrated by: Katy Sobey
Try for £0.00

Whose side are you on?

Do I know Billie Brooke? Do I know Billie? How am I supposed to answer that? Billie May Brooke and me have been best, true, forever friends since we were in the same antenatal class in our mums' tums when we were minus six months old.

Thera Emily Kathryn Wilde is 11 years, 3 months, 5 days, 17 hours, and 32 minutes old when she's asked by a policewoman if she knows Billie Brooke. She's always had what might politely be called a mind of her own, and she's a firm believer in the adage that if you want something doing, then you should do it yourself. So, when it subsequently turns out that Billie has been murdered, it's no surprise that Thera decides it's her duty - as Billie's official best friend and the last-person-but-one to see her alive - to find the killer and avenge her death.

Aided in her quest by a Ouija board, Billie's ghost and the spirits of four other dead girls, Thera is determined. The trouble is that when Thera sets her mind to something, there's every chance she'll succeed.

Even if she has no idea what she's getting into.

Tense, visceral and endearing, Dead Girls is the new novel from Abigail Tarttelin, the critically acclaimed author of Golden Boy.

What listeners say about Dead Girls

An original storyline told with insight from the perspective of an 11 year old girl. The narration was beautiful and fitted perfectly with Thera’s personality. I could not stop listening.

This dark narrative of revenge on the one hand versus the journey of the wonder years makes this a twisted satire that will keep you gripped from start to finish.