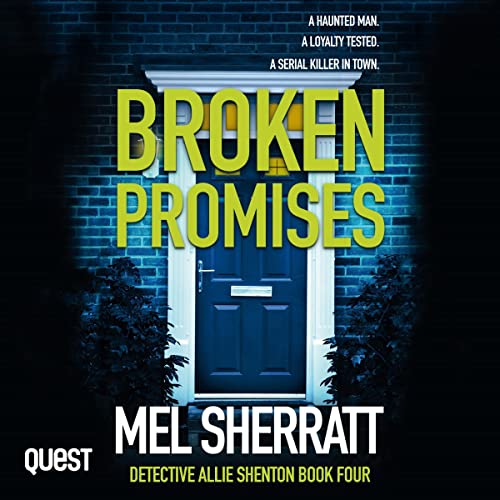 By: Mel Sherratt
Narrated by: Antonia Beamish
Try for £0.00

The Limekiln Estate has witnessed many a dark crime over the years. When DI Allie Shenton is called out to a suspicious death, she isn't surprised to see it's a local she knows only too well.

While the slaying of Billy Whitmore is on everyone's lips, a woman is stabbed in her home. A day later and a third victim turns up.

Three known associates brutally murdered—the bodies are piling up quicker than the forensic evidence is coming back. Yet Allie senses there's something more disturbing going on. She's sure Fiona Abbott, Billy's partner, is involved too.

With enemies from her past rearing their ugly heads, and the press and public up in arms, Allie has her work cut out to get to the shocking truth. Can she and her loyal team stop the killer who has a close-knit community living in fear?

And by raking up secrets from the past, has she made the Abbott family the next target, especially fourteen-year-old Kelsey?

Set within the gritty streets of Stoke-on-Trent, this fast-paced British detective novel is a dark murder mystery with an emotional pull.

"A gritty, authentic, fast-paced read that you won't want to put down." (Caroline Mitchell)

What listeners say about Broken Promises