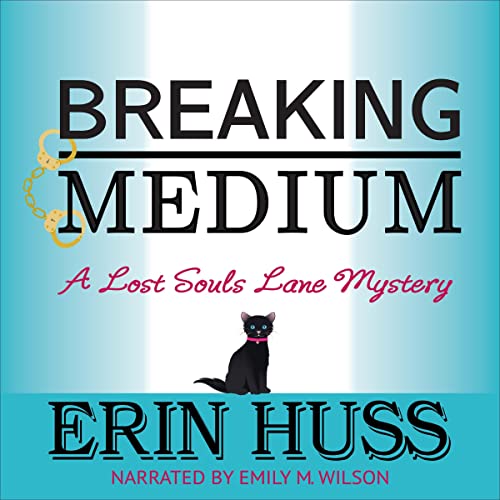 My name is Zoe Lane, and I see dead people.

For the first time in my adult life, I am in a big city. Los Angeles! It’s everything and nothing like I imagined. There aren’t celebrities on every corner, and the walk of fame smells like urine, but the weather is perfection, the palm trees are plentiful, the beaches are spectacular, and there are a whole lot of dead people.

Dead people with exactly one aim: to catch a killer.

The victim is Franco Hernandez, an aspiring actor killed on the eve of his 20th birthday. His uncle, my ever-present, ever-grumpy spirit friend, Jose Luis Francisco, was falsely charged, convicted, and sentenced to death for Franco’s murder. It’s been over two decades, and the real killer has never been caught.

Franco and Jose deserve justice, which I plan to give them. If only Jose’s dearly departed relatives didn’t keep popping up, wanting to aid in the investigation. I appreciate the sentiment, but they’re not exactly helpful. There are too many spirits here for one medium to handle and, not to make this about me, I have my own family drama to deal with.

However, we came to Los Angeles for Jose and Franco and their families. The problem is, the more I dig, the more I learn about dark family secrets and the dangerous individuals who will do anything to protect them. Frankly, I’ve never been more terrified.

I want to go home.
Now.
Big city life may not be compatible with living.

What listeners say about Breaking Medium