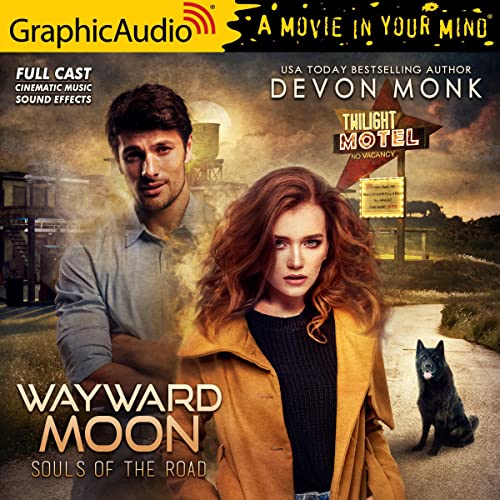 A deal with a god comes with deadly strings attached...

Lovers Brogan and Lula Gauge have traveled the haunted byways of Route 66 for almost a hundred years. Their deal with the god Cupid has brought Brogan back to life, but the return to the living world hasn’t been easy for him. What’s more, that deal left them deeply indebted to the god.

Now the god is demanding his due.

To honor their side of the deal, Brogan and Lula must find what Cupid wants found. The god hasn’t given them much to go on other than: find the rabbit that is not a rabbit. Do the right thing.

If the right thing involves facing down feuding werewolves, banishing vengeful ghosts, and venturing into the deep, ancient caverns beneath the Missouri hills, then Brogan and Lula might be on the right path.

But lurking deep within those caverns is an evil older than the gods. It is clever. It is waiting. It is hungry.