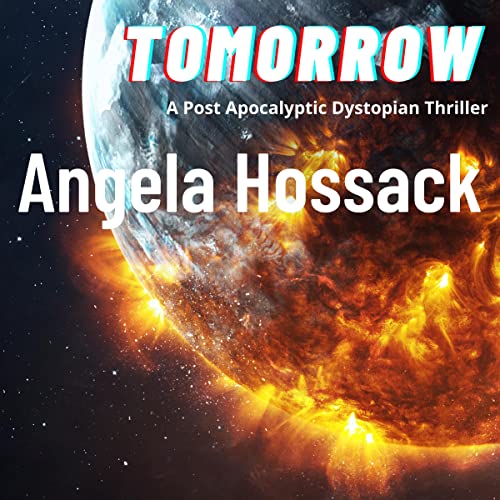 By: Angela Hossack
Narrated by: Maxx Pinkins
Try for £0.00

A future where the sins of the past hurls us into a dystopian present where a government - ruled by Shades - abandons its citizens to disease and certain death.

Earth is on a suicide mission. She is not going down quietly. Using every tool at her disposal - fire, flood, storm, disease - mother earth finally abandons her children. No one is destined to survive, but one man - a man who had thought he'd lost every trait of humanity - does everything he can to defy the odds. With two traumatized children in tow, he sets out on a journey to find salvation. Along the way, he learns that survival isn't simply about living to fight another day. He learns that fidelity and love can coexist with betrayal and enmity, and he learns that he is still capable of immense self-sacrifice.

Tomorrow is a novel that will strongly resonate with today.

We reap what we sow.

What listeners say about Tomorrow