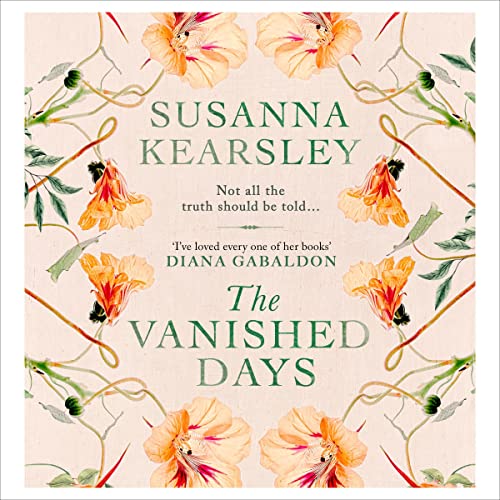 By: Susanna Kearsley
Narrated by: Robert Ian MacKenzie
Try for £0.00

There are many who believe they know what happened, but they do not know the whole of it. The rumours spread, and grow, and take their hold, and so to end them I have been persuaded now to take my pen in hand and tell the story as it should be told....

Autumn, 1707. Old enemies from the Highlands to the Borders are finding common ground as they join to protest the new Union with England, the French are preparing to launch an invasion to carry the young exiled Jacobite king back to Scotland to reclaim his throne, and in Edinburgh the streets are filled with discontent and danger.

Queen Anne’s commissioners, seeking to calm the situation, have begun settling the losses and wages owed to those Scots who took part in the disastrous Darien expedition eight years earlier.

When Lily, the young widow of a Darien sailor, comes forward to collect her husband’s wages, her claim is challenged and one of the men who’s assigned to examine her has only days to decide if she’s honest, or if his own feelings are making him blind to the truth, and if he’s being used as a pawn in an even more treacherous game.

A story of intrigue, adventure, endurance, romance...and the courage to hope.

What listeners say about The Vanished Days