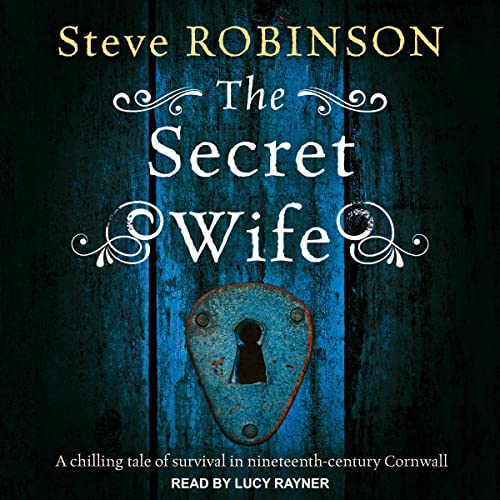 By: Steve Robinson
Narrated by: Lucy Rayner
Try for £0.00

Locked away. Believed to be dead. Can a mother survive her murderous husband's cruel oppression?

A house fire at Crows-an-Wra Manor in a remote part of West Cornwall supposedly takes the life of its mistress, Rosen Trevelyan. Sometime later, she awakes to find herself locked in an unfamiliar room, questioning why her husband, Richard, has done this to her. And what of their daughter? Did Sophia really die in the fire, as Rosen has been led to believe?

When a stranger arrives at the manor, and the reason for Rosen's incarceration becomes clear, she fears that her husband can ill afford to keep her alive much longer. But could this harbinger of her death also be her salvation?

Under the watchful eyes of Richard's hateful mother, Mariah, Rosen must do all she can to survive their cruelty, in the hope that she will some day be reunited with her daughter, but time is running out.

Can this stranger to Crows-an-Wra Manor discover the truth before it's too late for both of them?

What listeners say about The Secret Wife

The narrator’s whispery cadence was so annoying that I almost didn’t finish. Robinson has written some compelling thrillers but this is not one of them.The plot seemed intriguing initially but the repetitive failed escape attempts became tiresome.