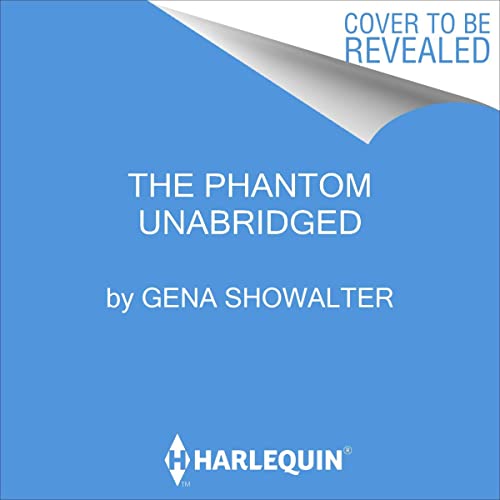 New York Times bestselling author Gena Showalter returns with The Phantom, the third book in her pulse-pounding Rise of the Warlords series, featuring a vengeful harpy and a callous torture master locked in a battle to the death.

As the son of a war god, Roux Pyroesis has suffered unending pain—he’s caused it, too, dispatching his foes with alarming ease. Now he’s tasked with cutting out the heart of a powerful queen who rules an ancient prison realm inhabited by the most vicious immortal females in existence.

Blythe the Undoing is a decorated harpy warrior determined to annihilate Roux, the invader who killed her beloved consort. Nothing will stop her. Even if she must trap herself for eternity by sneaking into the brutal realm and taking the crown, pitting herself against the merciless male she’s sworn to despise.

Having never known desire, Roux is ill prepared for the stunning beauty who challenges him at every turn. For the survival of his army, duty comes first. Always. But what happens when the flames of Blythe’s hatred burn out and she craves him, too…but only one of them can live?

Rise of the Warlords

Book 1: The Warlord
Book 2: The Immortal

What listeners say about The Phantom