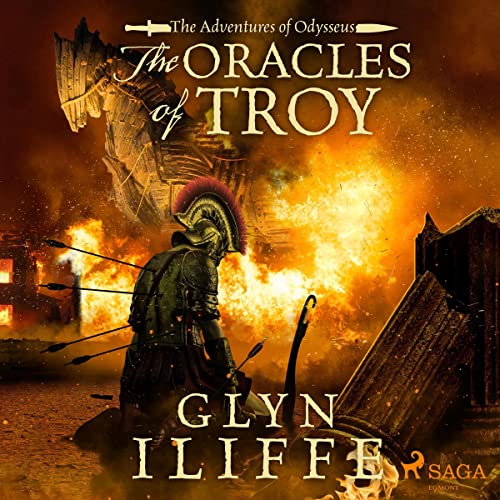 The Oracles of Troy

By: Glyn Iliffe
Narrated by: Charles Armstrong
Try for £0.00

Only the determination of one man can bring victory.

The Trojan War has been raging for ten years. Greece's greatest warriors have fallen. But then a series of oracles appear with utterances from the gods, commands that must be fulfilled if Troy is to be defeated.

Agamemnon, leader of the Greeks, knows that only one man has the courage and intelligence to complete the Olympians' tasks: Odysseus, King of Ithaca.

From an island haunted by a vengeful madman to a forsaken tomb and its deadly guardian, from the palace of a hostile king to the sacred heart of Troy itself, Odysseus and his friend Eperitus must follow the trail toward the greatest deception of all time...

Glyn Iliffe studied English and Classics at Reading University, where he developed a passion for the stories of ancient Greek mythology. Well travelled, Glyn has visited nearly forty countries, trekked in the Himalayas, spent six weeks hitchhiking across North America and had his collarbone broken by a bull in Pamplona. He is married with two daughters and lives in Leicestershire.

What listeners say about The Oracles of Troy