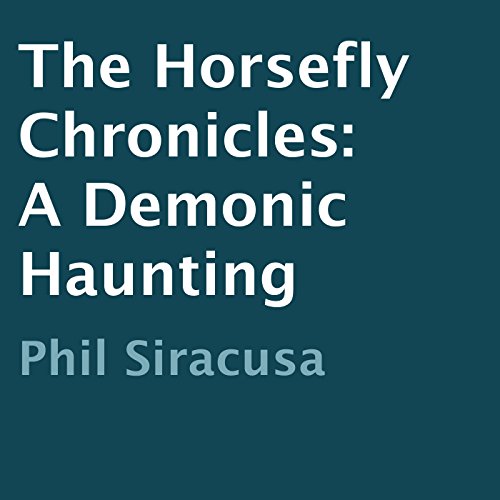 This is based on a true story of Phil Siracusa. He remembers being in heaven with loved ones, he was circled by something, and was pulled into the darkness of hell; He remembers being tortured with thousands of others, and the horrible pain that he felt; With his strong faith, he was pulled into the light of God, knows this, and he was born. During adolescence, a spiritual attachment followed him; He was separated by both good and evil and had choices to make; As he grew up, he had visitors from the other side who gave him visions of what was to come in his lifetime; When he became a young adult, he sought out to understand more about the paranormal world and how the other side was able to communicate with him.; In his early 20s he slowly turned to organized crime with the mob; After they found out about his gift of being able to communicate with the other side, he gets in way over his head. Phil;s journey to this very day continues; This book will take you to places far beyond your imagination; You will feel the presence of evil that still lingers in the air, so sit back and take a seat to listen to this page-turner series that exceeds any horror book or movie that has ever been written!

What listeners say about The Horsefly Chronicles

I heard an interview that was suggested on my YouTube feed. I definitely was intrigued. I enjoyed it from the beginning to the end. With that said you can't leave me hanging when is the next book coming out???

Started out as a good story...

It began as a good story that is allegedly based on the author's life. The more I listened the more I came to the conclusion that this is basically a poorly written work of fiction. There were at least two times when the author builds up a story only to tell the listener that they must purchase a different book to discover the ending to the story the narrator had been building up to for several minutes. My honest impression is that the author is a conman, at best. According to his own words he summoned demons to assist the Mafia, he used Black magic to cause an automobile accident, pretty much treated women as objects and has narsasistic tendencies with regard to his physical appearance.

The story line was good but it was drawn out and way over dramatized by the story teller.