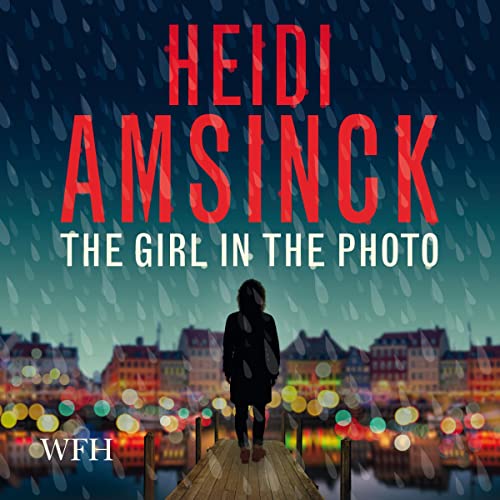 The Girl in the Photo

By: Heidi Amsinck
Narrated by: Tim McInnerny
Try for £0.00

When ninety-year-old Irene Valborg is found brutally murdered in an affluent suburb of Copenhagen, her diamond necklace missing, it looks like a burglary gone wrong.

When two more victims are attacked, the police lament a rise in violence against the elderly, but who is the young girl in the photo found by DI Henrik Jungersen on the scenes of crime? Impatient to claim her inheritance, Irene's daughter hires former Dagbladet reporter Jensen and her teenage apprentice Gustav to find the necklace.

Questioning his own sanity, while trying to fix his marriage, Henrik finds himself once more pitched in a quest for the truth against Jensen—the one woman in Copenhagen he is desperate to avoid.

What listeners say about The Girl in the Photo