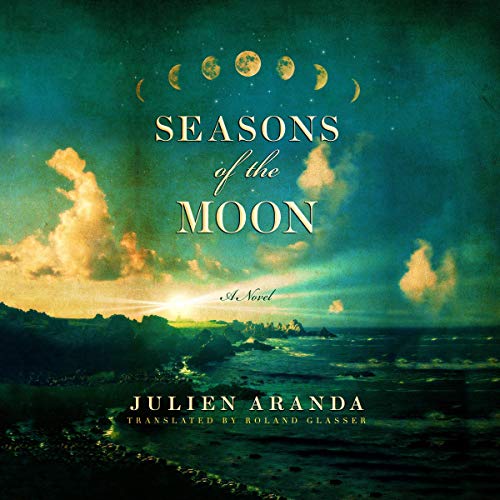 Seasons of the Moon

At the close of World War II, a chance encounter sets the course for one man's destiny...

During the Nazi occupation, fifteen-year-old Paul Vertune, the sensitive son of wheat farmers, prefers gazing at the ocean and contemplating life's mysteries over toiling in the fields of the Brittany coast. One fateful day, Paul's life is spared by a compassionate German soldier with eyes as blue as the sea. When Paul's village is liberated, an angry mob turns against their occupiers. The German soldier, near death, asks Paul to promise him one thing: find his daughter and tell her that her father loved her.

As Paul becomes a man, he fulfills his childhood dream of sailing the world, even as twists of fate steer his life in unexpected directions. But through it all, Paul never forgets his promise.

Beautifully moving and deeply profound, Seasons of the Moon evokes a sense of wonder at the mystery of human connection and the powerful ripple effects of kindness.

What listeners say about Seasons of the Moon

Seasons of the Moon

It was a pleasure and and honor to read this story. I wish I could have known the author.

Not what I expected. An easy read that is deficient of substance and depth. Reads like a journal.