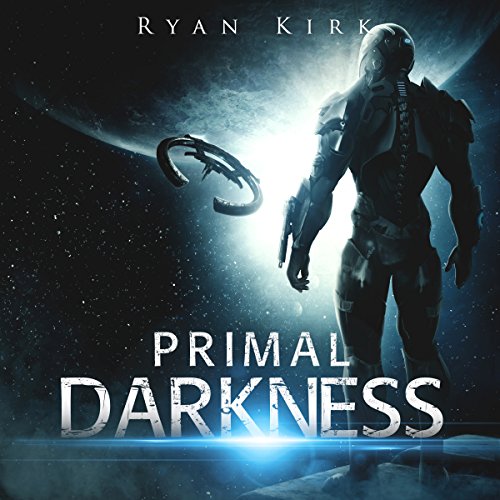 Once the best hunter in his clan, Tev is on a journey he is only beginning to understand. He questions everything he once knew, and longs to return to a planet he might never see again.

Kindra wakes in the middle of the night, haunted by memories of the man she helped to kill. She begins to wonder if being a part of Fleet was ever the right choice for her.

Behind them, a threat once considered dormant stirs to life again with one last desperate grab for power. Their actions will threaten the fragile peace in the galaxy. Tev, Kindra, and the crew of the Destiny must compete in an interstellar race against a foe of staggering power.

Primal Darkness is the second short novel of the Primal series, spanning centuries of conflict following first contact. Each novel tells a complete story in the ongoing saga of two cultures learning to explore the vastness of space together.

What listeners say about Primal Darkness

Ryan Kirk and Andrew tell do it again