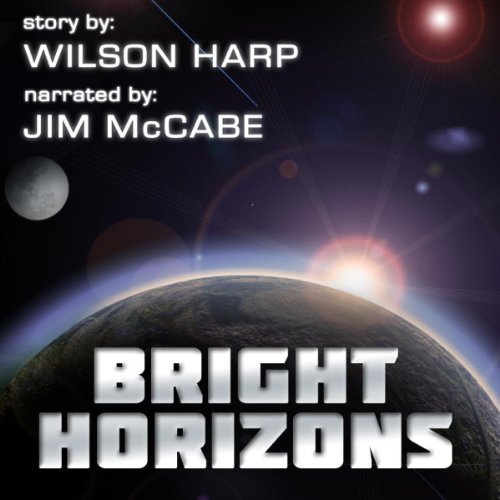 Earth has made first contact with an alien race. At the historic first meeting, an ambush put peace for humanity out of reach. Colonel Kyle Martin was there that day. It was his leadership and the bravery of his marines that saved what little hope mankind had. When Earth was threatened with invasion, Martin again felt the weight of war pressing down on him.

Known as the Butcher of Hyderabad for his decisions in the Indian War, Martin seemed a poor choice to guard the peace but the perfect man to organize the forces of Earth to defend itself from the coming alien scourge.

With a select team of humans and a few allies among the alien races, Martin is tasked with not only defeating the invading armada, but with making sure that Earth is kept free from any alien domination.

Faced with impossible odds against an overwhelming foe with advanced technology, it is only a secret about Earth itself that gives Martin the glimmer of hope to succeed.

With his "lucky charm" Ramirez, his go-to girl Kitch, and an unshakable Sergeant Major, Martin rolls the die time after time in audacious gambles with the stakes being nothing less than the survival of the human race. Face-paced action awaits in this military sci-fi adventure.

What listeners say about Bright Horizons

I enjoyed this more than the Star Trek origin. great and surprising use of tactics!