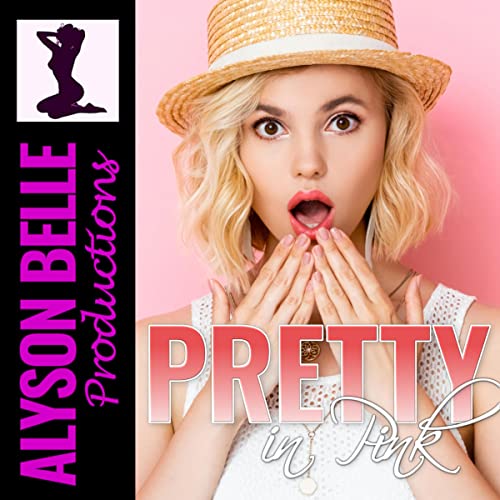 By: Alyson Belle
Narrated by: Juliana Solo
Try for £0.00

It all started with dyeing his hair.

Jean thought it would be a harmless experiment, but it quickly snowballed, drawing him into a new and exciting world—a world where he finds himself with a new mistress who's only too happy to push him further and further down the road of his wildest fantasies.

Now with her help and guidance, he's indulging in his femininity and living out secret fantasies that he’d never even fully realized he’d had. But the road he’s on isn’t free of hurdles.

People don’t want to accept how he expresses himself, and Jean must decide if it’s worth following his dreams in a world that just wants him to go back to his old, constrained life—one that doesn’t even feel right for him anymore.

What listeners say about Pretty in Pink