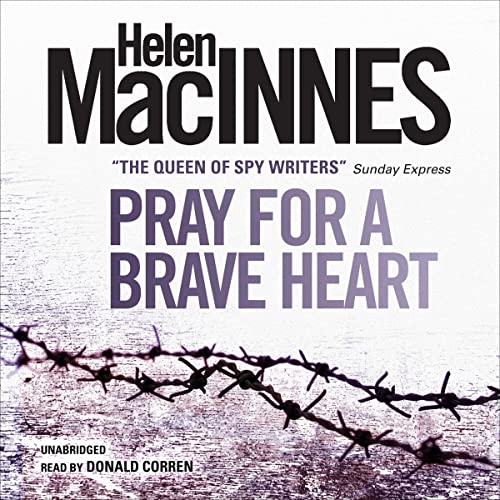 Pray for a Brave Heart

By: Helen MacInnes
Narrated by: Donald Corren
Try for £0.00

It was 1953, and nothing could shake William Denning’s resolve to leave the army and return to the States. Nothing, except one of the largest diamond hauls ever—which, in the wrong hands, on the wrong side of the Iron Curtain, was a potentially lethal force.

In a small village in the Swiss mountains, Denning discovered that there was not only a jewelry robbery at stake. In the ruthless world of espionage and international conspiracy, his adversaries were the most unlikely people—and the most dangerous.

What listeners say about Pray for a Brave Heart